Mourinho talked about Carlos Vinicius after the match against Maccabi Haifa. He said: "There is nothing to say for the time being, please ask later." 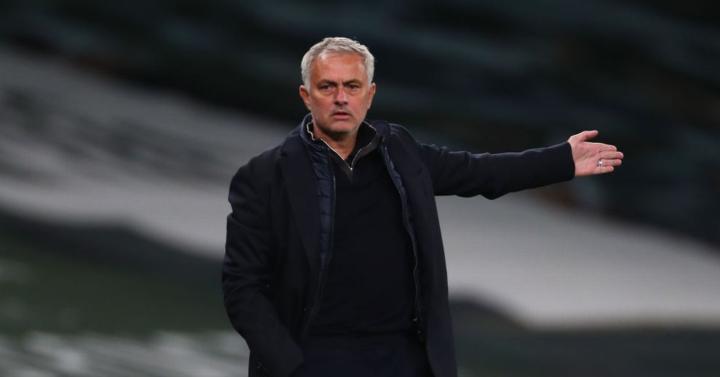 Mourinho said in the interview: "The task is completed and enter the group stage. It is almost the end of this incredible schedule. The team did a great job, and so did the boys."

"After 75 minutes against Chelsea, Kane played very well and the team really needs him. He is very important. He created opportunities and missed them. It's a shame that he didn't score at the time. He is getting stronger. , We now have more choices."

"Regarding Carlos Vinicius, I hope you can ask me when things are confirmed, but it is not the case now. I hope to respect this player and Benfica. Maybe you can ask me later."